Could THIS clever new gadget see the end of cigarette butts littering the streets?

Home > gadget > Could THIS clever new gadget see the end of cigarette butts littering the streets?

Stylish, portable and eco-friendly! Could THIS clever new gadget see the end of cigarette butts littering the streets?

If we had to put together a list of the habits we find most annoying, then it’s fair to say littering would be very near the top of that list.

After all, we all like to live in clean and tidy environments with many of us taking real pride in the places we live, whether it’s a town, a bustling city, quiet village or in the middle of the countryside. Not to mention our own homes, where we would never consider leaving rubbish lying around…

Litter-free streets are good for everyone, so we all need to do our part in keeping them that way. And there’s a special role adult smokers can play too. 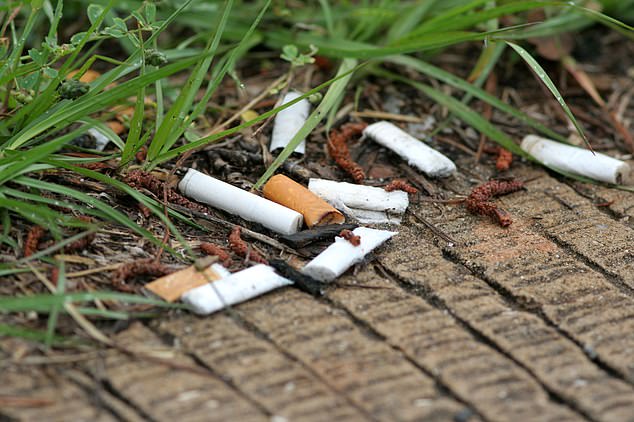 Cigarette butts are a common cause of littering in the UK

We’ve all seen cigarette butts littering the streets; outside restaurants, pubs, offices and public transport stations. And according to recent research, stubbing out a cigarette and dropping the butt on the floor is actually a subconscious habit for many current adult smokers. 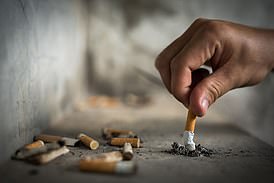 • Of those who don’t use a Stub Tidy or portable ashtray, 83 per cent said they would if it fit more seamlessly into their everyday life

• When asked where they usually dispose of their used cigarette butts, 42 per cent of adult smokers said in the nearest cigarette bin or wall-mounted ashtray

In fact, one in 10* adult smokers doesn’t even think of cigarette butts as litter!

So that’s why a new campaign #IGiveAButt, has launched in the UK.

It’s all about raising awareness of cigarette butt litter, encouraging adult smokers to take more responsibility for what happens to their cigarette butts and to think twice before throwing them on the ground.

Plus, with only 47 per cent* of adult smokers thinking enough is being done to eradicate cigarette butt litter on the streets of the UK, there’s clearly a lot of room for improvement.

So, in an attempt to tackle this particular littering issue, the experts behind the #IGiveAButt campaign have come up with a rather clever gadget which they hope will be the answer to ridding our streets of cigarette butts altogether!

Sound good? Here’s what you need to know…

As part of their investigation into how the issue of cigarette butt litter could be improved, the experts behind the campaign asked current adult smokers across the UK what would encourage them to dispose of their cigarette butts more responsibly.

And they found that many would be excited about any solution that could help them get rid of their cigarette butts when there are no rubbish bins nearby.

The result? The #IGiveAButt Stub Tidy was born! 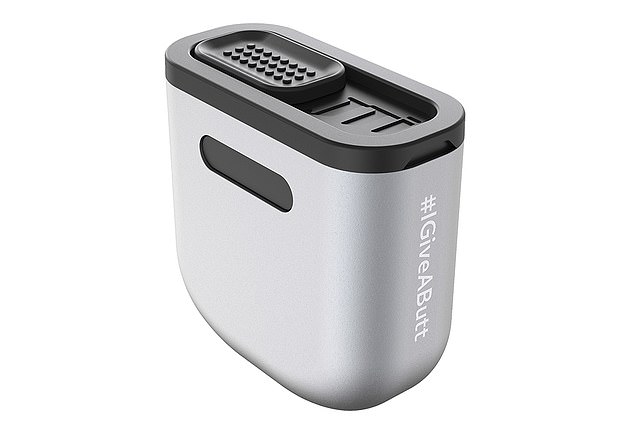 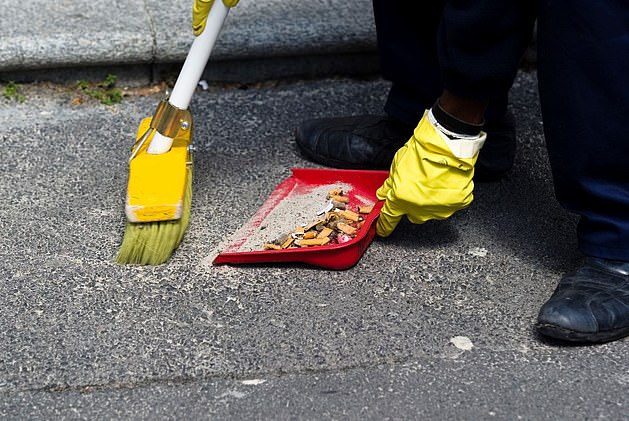 This brilliantly simple device allows adult smokers to take their cigarette butts with them, to be thrown away when they get home or walk past a bin, rather than dropping them to the floor.

Produced with the help of an award-winning design agency, the Stub Tidy is sleek and portable and features hassle-free functions for easy emptying and cleaning. It even has a built-in stubbing plate where cigarettes can be stubbed out.

But, as well as being a force for cleaning up our environment today, the Stub Tidy is also sustainable, reusable and is made with durable, long-lasting materials that can be recycled in household waste. So the Stub Tidy continues to be an eco-friendly option even after the owner stops using it.

It’s a simple and effective solution to a problem we’d all love to see the back off, so what are you waiting for?

Bag an #IGiveAButt Stub Tidy now and do your bit to keep the streets of the UK sparklingly clean!