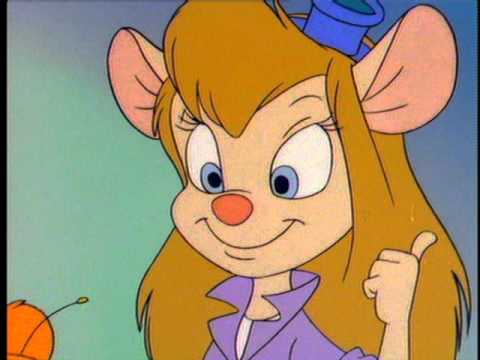 Since it has been over a 12 months since I first put in MagicJack, I assumed I would “sum up” my experience with it now. Within the interest of full disclosure, I do not use the MagicJack phone regularly. This was not the fault of the system, but there was a time or two when I’ve moved my laptop desk and made cables push against MagicJack, inflicting it to “form of fall out” of the USB port.